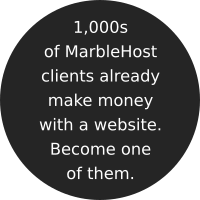 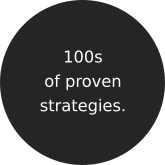 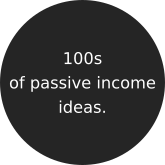 One of the advantages of using the Linux Operating system for hosting is that it can allow the user to directly open a window in the web server and manipulate them. Telnet and SSH are used for this purpose. You can issue commands on command line to manipulate the files on the server directly. Although this can be set up in Windows only a very few offer it.

The pages written for the Windows and the Linux servers can have any extensions like html or htm. The filenames are case sensitive in the Linux operating system whereas you have the flexibility of using Caps and Small letters in the Windows hosting.

All the Windows Servers support FrontPage extensions but only a very few Linux servers have that support. For processing the forms you have CGI and Perl support in both the Windows and Linux servers. Other ways of processing forms using PHP, ASP, and ColdFusion are also available. Support for PHP is mostly found in Linux and ASP in Windows. ColdFusion is found in both the servers.

Popular databases like the MySQL and Access are used in creating dynamic websites with the use of database. MySQL is mostly supported in all the Linux hosting although it is available in Windows hosting. Access database is supported only in the Windows hosting. The other popular database is the Microsoft SQL Server. So when you go for a particular hosting, see what database you need for your web hosting.

There is not much difference with respect to the operating systems used. But you can choose one depending on the features and support that you require. There is a common opinion that the Linux Servers are more secure than the Windows Servers. The security of the server mostly depends on the administrators who administer the web servers although the OS feature plays some role. There are cases where Linux servers were not rebooted even once in a year.

Discover how to create a profitable website or a blog.
Join our free email course and start making money right now.

Guest author
This blog post has been written by a guest author.

We are looking for quality guest posts for our blog. For more information, please visit the write for us section.